A look back at Dotha's personal life, her life in the library and within the community.

National Library Week, April 3 - 9, 2022) is a time to celebrate our nation's libraries, library workers' contributions and promote library use and support.

First honored in 1958, National Library Week is sponsored by the American Library Association (ALA) and observed in libraries across the country each April. All types of libraries - school, public, academic and special - participate.

With that in mind, the Reference Department and Norwalk History Room Staff have designated April 1, 2022 as the kick-off for a month-long commemorative celebration of Norwalk Public Library’s first Librarian, Dotha Stone Pinneo.

Dotha has long been an enigma at the library. A plaque in her honor resides at the main library on Belden Avenue.  Staff admired her revolutionary, non-traditional role as Librarian. She initiated fresh, 21st century, contemporary services at the end of the 19th and beginning of  the 20th century.  She created entertaining Library programs which were named “The Story-Teller's Hour”.  Dotha was also a prominent lecturer on history for New York Board of Education for ten years, Secretary of the Connecticut State Federal Women's Clubs, a Suffragist leader from Connecticut and addressed groups on suffrage and sociological matters. Dotha introduced local authors in a library exhibit at a civic and industrial exposition at the Norwalk Armory highlighting their accomplishments. Today we host AuthorSpeak programs and our Annual Indie Author Event. Dotha inaugurated a “Children’s Garden Contest” with the Woman’s Civic League of Norwalk and began “The Children’s Market”. Today, we offer “The Seed Library” at the Norwalk Public Library. 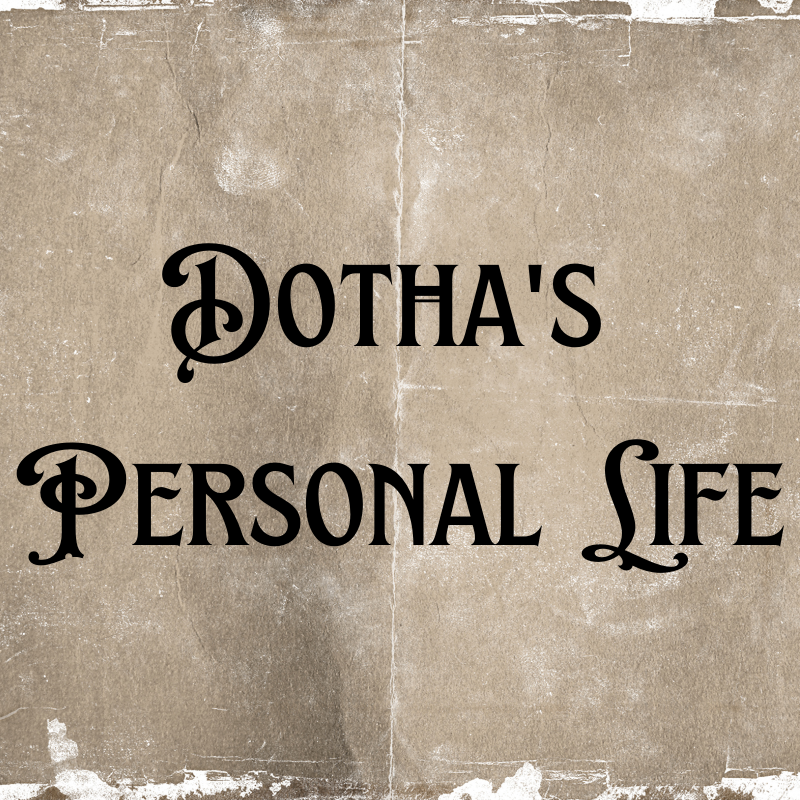 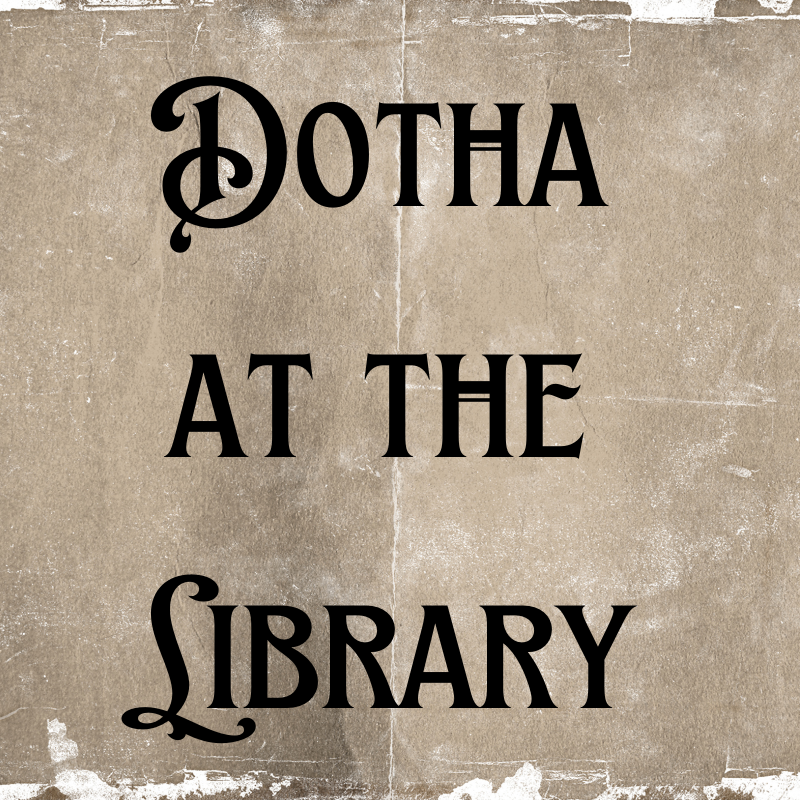 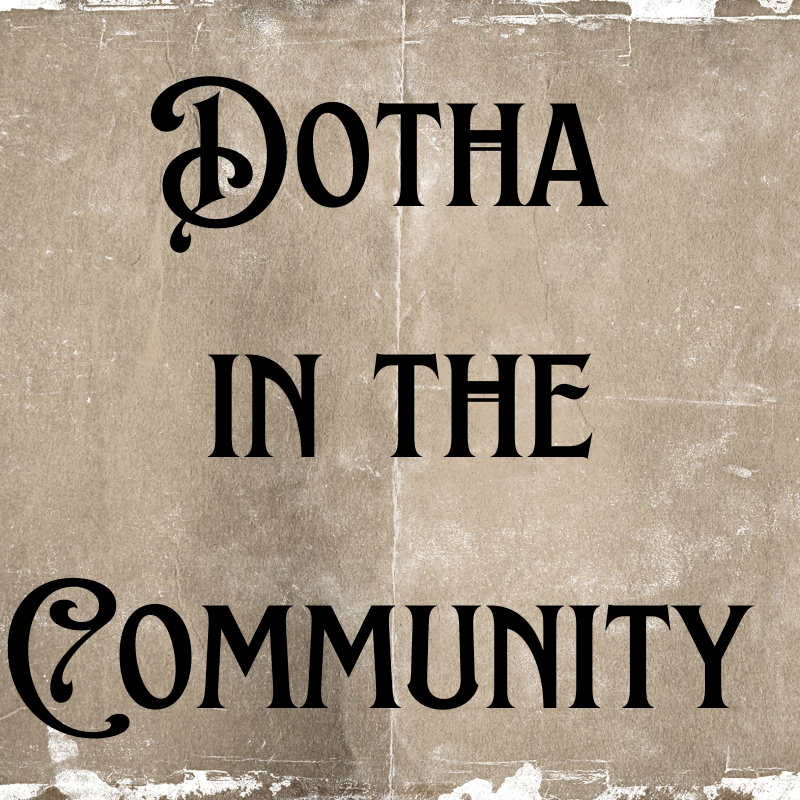 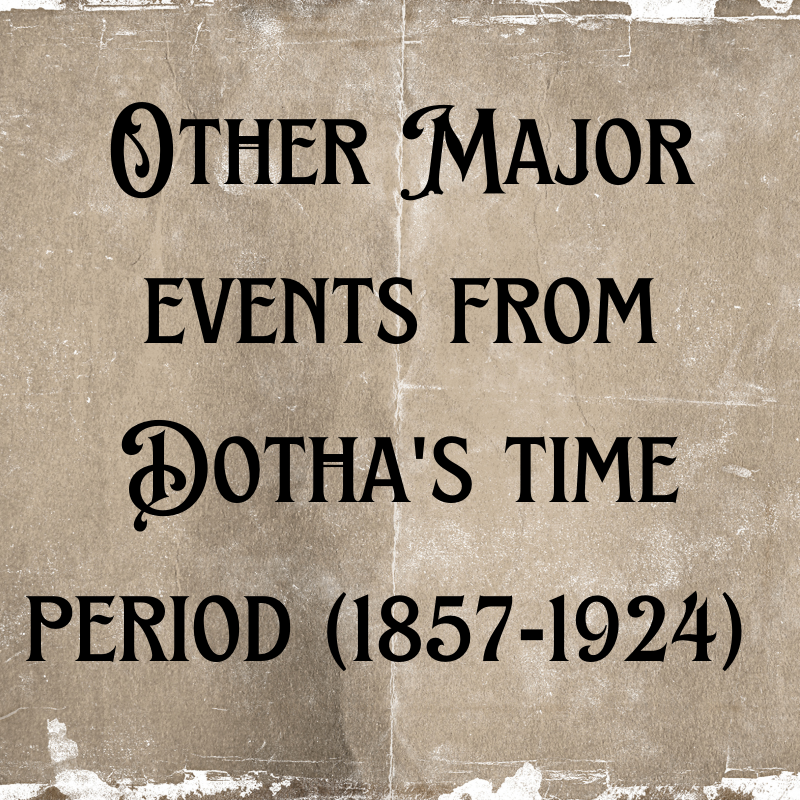