In the Spotlight: December 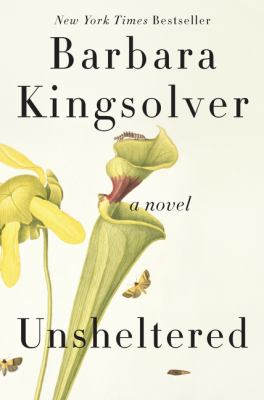 Barbara Kingsolver was born in 1955, and grew up in rural Kentucky. She earned degrees in biology from DePauw University and the University of Arizona, and has worked as a freelance writer and author since 1985. At various times in her adult life she has lived in England, France, and the Canary Islands, and has worked in Europe, Africa, Asia, Mexico, and South America. She spent two decades in Tucson, Arizona, before moving to southwestern Virginia where she currently resides.

Her books have been translated into more than two dozen languages, and have been adopted into the core literature curriculum in high schools and colleges throughout the nation. She has contributed to more than fifty literary anthologies, and her reviews and articles have appeared in most major U.S. newspapers and magazines.

Kingsolver was named one the most important writers of the 20th Century by Writers Digest. In 2000 she received the National Humanities Medal, our country’s highest honor for service through the arts. Critical acclaim for her books includes multiple awards from the American Booksellers Association and the American Library Association, among many others. (Adapted from Author's Website) 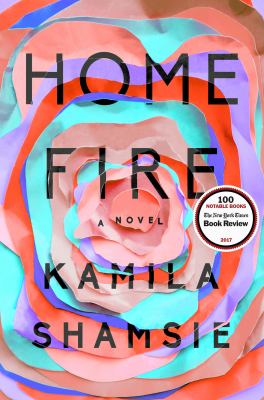 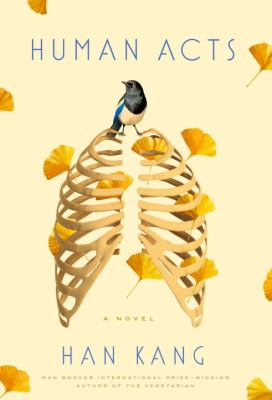 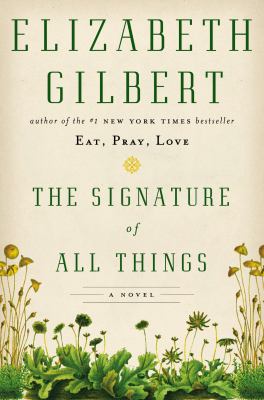